A Breath of Fresh Air

The Greatorex Street synagogue was no longer in use, the building had been squatted, set alight and flooded, and was in very bad repair. I completely renovated the reception room to stand as a reminder that human intentions, wishes and energies are required to maintain a particular vision of the world. When these are withdrawn, atrophy gives rise to another order of reality that pays little heed to the desires of humans.

I made 5 masks following instructions from a Russian leaflet (printed the year I was born), found in an abandoned embassy on how to protect oneself in the event of nuclear fallout. I constructed an imaginary life for a woman who might have lived in this building and who may have carried out similar activities to me, an English woman: shopping, cooking, afternoon tea, going out and sleeping. I photographed myself in these rooms carrying out these activities. The masks were hung in the entrance and the 5 series of photographs were applied directly to the walls of the rooms.
Reactions to the work were sharply divided; those who had left Lithuania during WWII, or their descendants who wished to return, found the images disturbing, suffocating, whilst those who had always lived in Vilnius found them humorous – a humour rooted in anxiety?

The surface as a barrier and the desire to permeate this barrier, in this instance unfulfilled, was the concept of Object of Desire. Layers of acetate, distorted by heat and trapping strands of hair, are wired together to form an enticing space that the viewer is barred from entering. The whole seductively gleams in projected light. Desire is frustrated. The viewer can only stand outside in reflections, projections, glimmers and shadows.

The Swaffham Collection was constructed from favourite, ‘precious’ items loaned or donated by the inhabitants of Swaffham, a town in Norfolk. These small ‘objects of desire’ were suspended in plastic bags in the windows of the Assembly Rooms, a central meeting place in the town.
They formed a filter through which one looked into or out of this place of collective activity.

Here’s Looking at You

Here’s looking at you – video installation in a disused cinema in Norwich on the stage where films were previously projected. Each monitor showed a 5-minute silent loop of members of a film audience. Here, the audience occupies the space of projection as both object and subject. 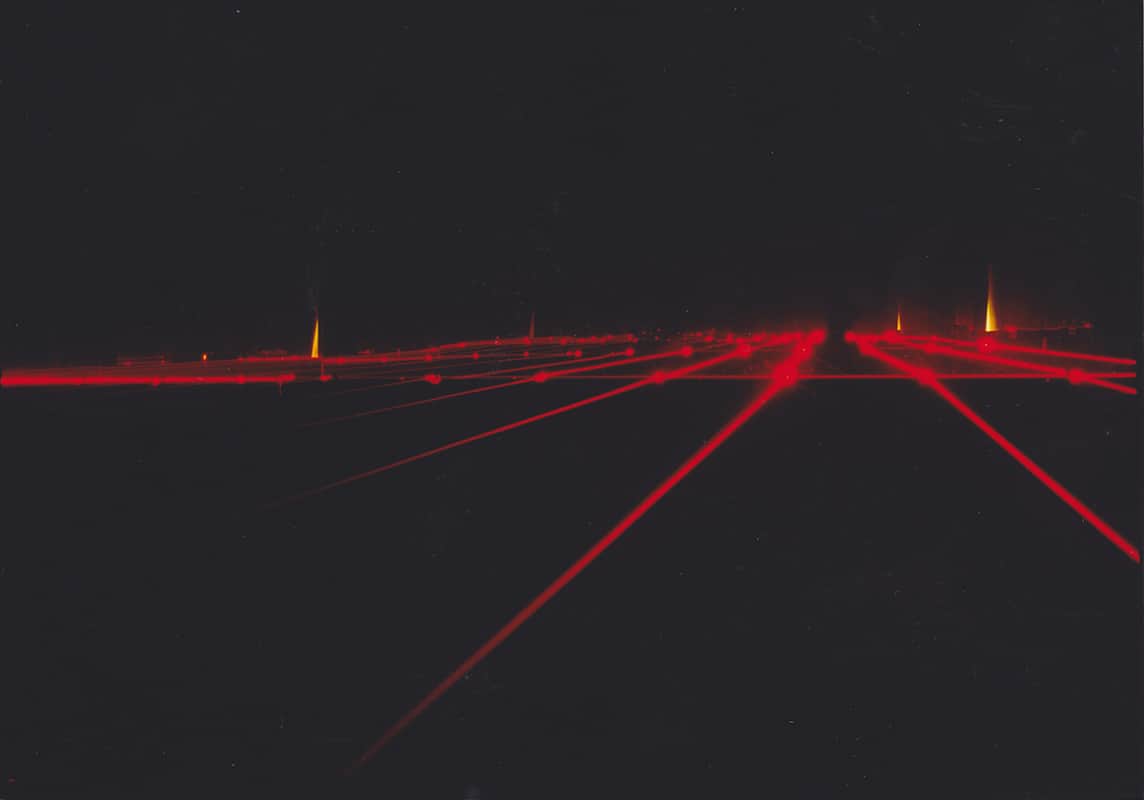 Installation in King’s Lynn Art Centre, a former storage depot. Split ‘extended’ the space of the gallery beyond its physical boundaries into an image of the internal private space where dreams and wishes exist. As viewers walked through the beams they peopled this illusory space as dark shadows, projections moving through a field of red light.

Forest Banquet is a response to the many stories and myths about the Forest Brothers, men and women who served as guerrilla fighters against the
Russians at the end of the 2nd World War. The extensive forests in Estonia remain a symbol of freedom, yet for many of the Brothers it was the site of their death.
Forest Banquet combines aspects of a memorial and a picnic, and considers the mythologising of heroism, which gives what must have a primitive and brutal existence a civilising patina as it recedes into history. The forest or the Brothers – who fed whom? 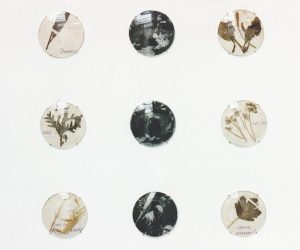 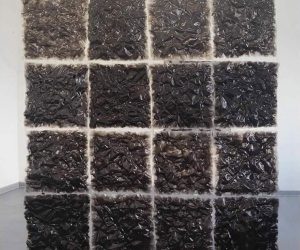 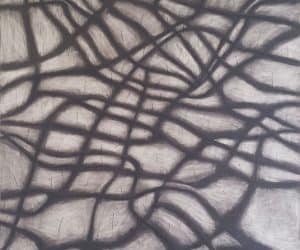 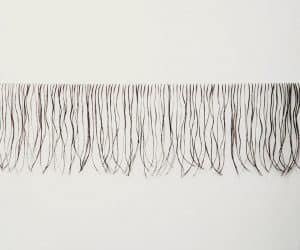 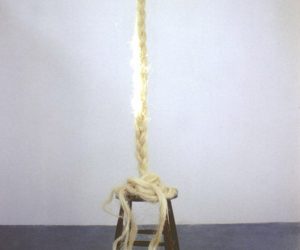